Police and Crime Commissioner for Wiltshire and Swindon is Philip Wilkinson. He has an important role in representing people in the area to ensure the policing needs of communities are met.

As Commissioner he is the voice of local people in the fight against crime and anti-social behaviour. He is also someone you can hold to account to deliver on election promises.

It is his responsibility to ensure that there is an effective and efficient police force. Click here for his website.


The Community Policing Team (CPT) model was rolled-out across Wiltshire Police in 2016.  The new model brings neighbourhood policing, response teams and local crime investigators into a single team for a more effective approach to community policing. It means there is a bigger team of officers and police staff  available to attend incidents and improves communication between teams and departments.  Each Community Policing Team is overseen by a Superintendent with an Inspector and a deputy. The team is made up of a mix of police officers, community co-ordinators, PCSOs, civilian local crime investigators and Specials.  Click here for the webpage of the Wiltshire South  (Salisbury) Community Policing Team which serves our area.

Click here to see the archive of recent Wiltshire Police alert messages including those from Wiltshire South (Salisbury) Community Policing Team and the tabs below for their recent monthly crime reports. 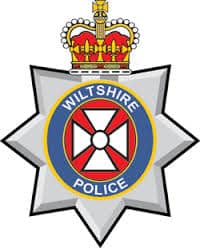 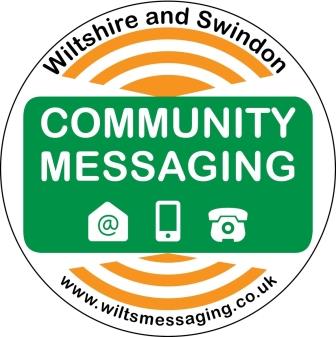